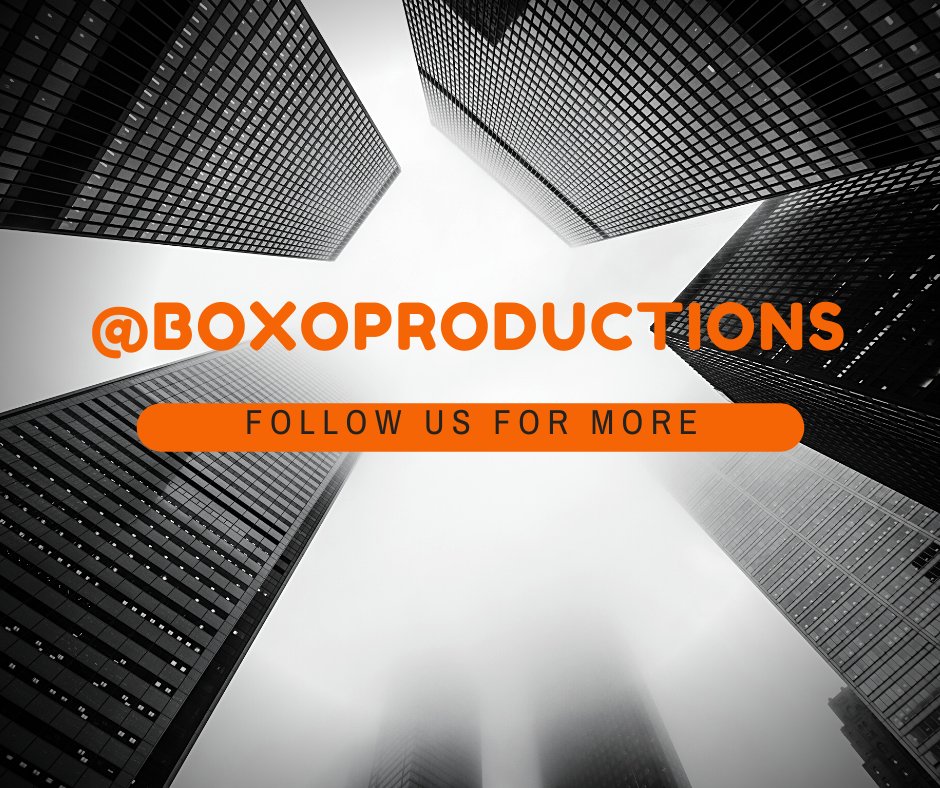 Highlights for the three months ending September 30th, 2022, are as follows:

Progress during the third quarter saw fresh investments in new and current titles so that they move through the development cycle, and we saw steady progression across all areas of our business. We have continued to divest from Real estate and allocate those funds to BOXO Productions. The group increased its visibility significantly across a number of channels with appearances in podcasts such as Benzinga and an increased focus on social media leading the marketing charge.

The Groups Progress during the third quarter was broadly in line with our expectations. The Group’s Revenue increased when compared with Q2 which provides total growth of over 30% YTD. Assets grew by 4% and EBITDA was in line with our forecast. Moving forward into Q4 and Q1 2023 we would expect assets to increase substantially followed by an increase in Revenue and EBITDA. We expect a significant decrease in external consultancy fees as Q3 had a number of one-off expenses. Our progress was slightly hampered by additional administrative procedures, filing requirements, and associated costs. These costs and expenses were $400,971.

Investors should note that the Balance sheet remains without significant debts, and liabilities with zero items over contracted terms. This has been part of a strategy whereby we consider the business to be more attractive to large investors and investment banks that want to participate in our future growth plans.

BOXO revenues box office revenue start with Savage Salvation (previously named Wash me in the River) that should air in the cinemas within the coming months. BOXO assets and the value of the content library are steadily increasing as the titles grow in value. As they mature their asset value increases and revenue will increase as they move through the development progress before being aired.

In Quarter 3 we continued to grow the content library with these titles:

Looking forward, we have concluded negotiations to acquire early-stage rights to new movie projects which we will announce soon. These contracts are still at the legal review stage. They will be announced when these contracts have been concluded which we anticipate being in November.

This tool which provides a semi-automated portfolio management system to assist fund managers to outperform the market with reduced risk. The tool has performed above our expectations in conditions which have been extremely challenging when we analyzed the results in Q3 Elisee is performing 50% above a standard DJIA index fund or ETF. Fiber Wealth Management is an example of a fund that does share real-time information with the Livento team and publicly endorses the tool. Revenue from software leasing and administration fees have been included in the total revenue.

We continued with the sale of Real estate assets. The value of the assets sold was $1 million USD and this was invested into BOXO. As we divest from Real Estate, the fundraising and M&A experience gained by the team will be redirected. The Real estate Silo will be rebranded too Advisory. Our advisory team continues to actively seek deals and opportunities. Investors are already aware of the EURODOT project in the logistics sector and of the Spanish hotel project where we are the appointed fundraising advisory partner. We expect EURODOT to complete within the coming months and for fundraising for the Spanish Hotel project to complete Heads of Terms in Q4. EURODOT is a large project and complex acquisition and integration of several businesses where the timeline can change. The value of this project to the Livento group will be between 15-18% of the listed entity that will acquire the companies and assets that are part of this exciting acquisition.

Comments from the CEO, David Stybr

In September we became a fully reporting company according to the 60-day rule, so we are reporting according to those rules with the submission of 10Q. The SEC has asked for clarification on a couple of areas and this updated filing has now been made. During the fourth quarter, Livento Group expects its valuation to be completed, the Name change to be effective on OTC markets as well as a ticker change application to be filed, and to apply to OTC Markets to uplist from the OTC Pink Market to the OTCQB.

Livento also plans to make important announcements regarding its roadmap and important milestones during the period and we are confident of an even stronger performance in the fourth quarter and 2023. Livento Groups’ CEO, David Stybr, commented: “We have delivered according to plan during the third quarter, and we are just starting to find our feet as an international company. We have a strong and stable management team which continues to grow.  As we grow and attract further investment the deals that we conclude will be larger and more frequent. There is a lot happening behind the scenes evidenced by new hires that we have recently made. Companies hire when they are growing and are confident in their future. Our company, staff and shareholders can look forward to steady growth and performance.

This release contains forward-looking statements within the meaning of the Private Securities Litigation Reform Act of 1995. You can identify these statements as predictions, projections, or references future events and expectations, possibilities or similar. Forward-looking statements involve risks and uncertainties that could cause results to differ materially from those projected or anticipated. Although the Company believes the expectations reflected in our forward-looking statements are based on reasonable assumptions, the Company is unable to give any assurance that its expectations will be attained due to several variable factors. Factors or events that could cause actual results to differ may emerge, and it is impossible for the Company to predict all of them. Some of these risks and uncertainties include, but are not limited to, general economic and business conditions, effects of continued geopolitical unrest and regional conflicts, in customer order patterns, changes in consumer trends, and various other factors beyond the Company’s control. Although the Company intends to provide public updates, it undertakes no obligation to publicly update any forward-looking statement, whether as a result of new information, future developments or otherwise, except as may be required by law.