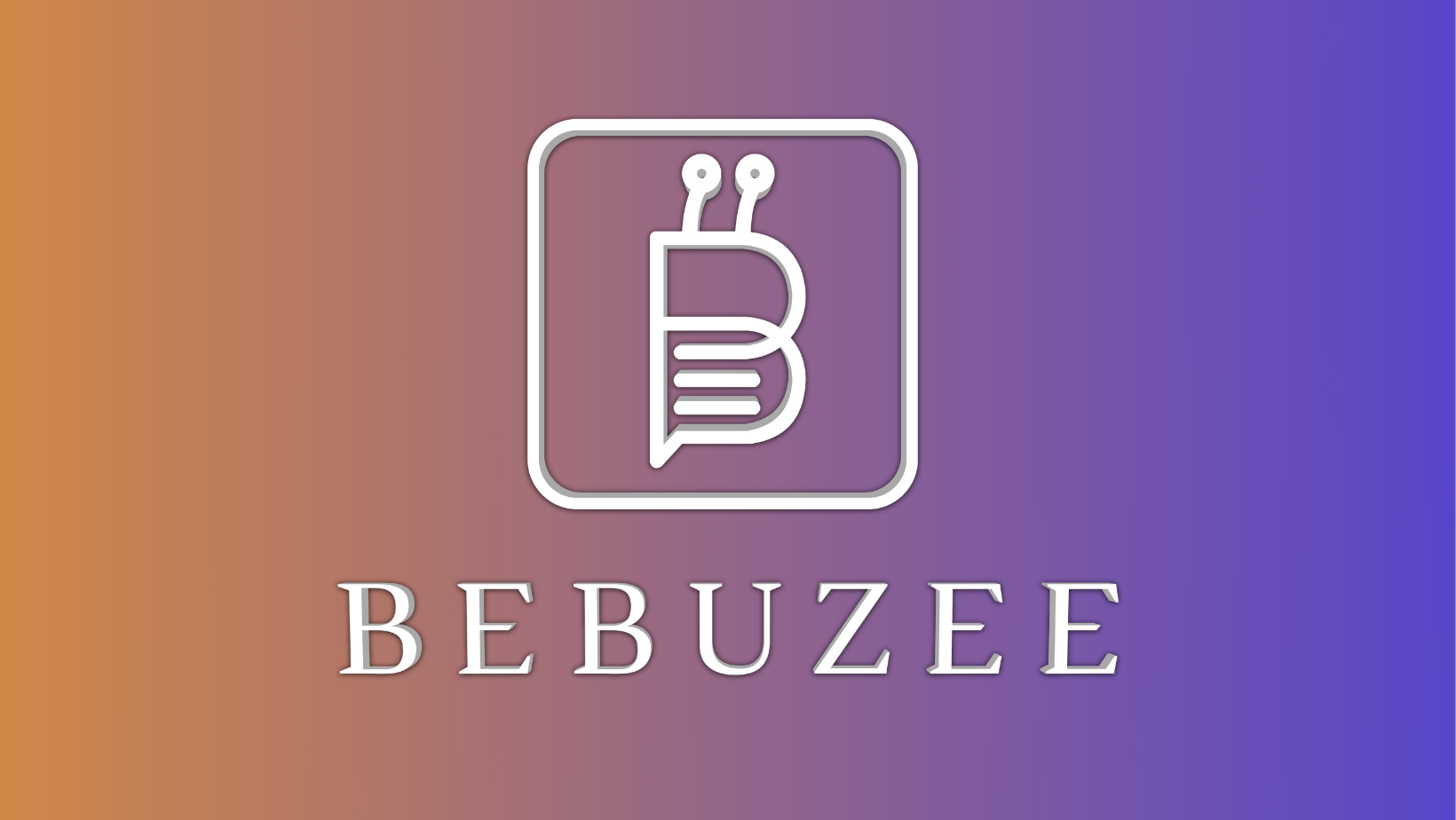 MIAMI, FLORIDA, October 24, 2022 — McapMediaWire — Bebuzee, Inc. (OTC Pink: ENGA), a Super App company that has a video-sharing platform and a streaming service that allows its members to watch a wide variety of contents such as movies, series, documentaries and talk shows on thousands of internet-connected devices. It is a one-stop platform for breaking news, interesting and important blogs, videos, and photos, that scans the world’s news, features and information flow to give its dedicated readers the best of the Internet in one place, today announced that it is incorporating a digital wallet service into its Super App.

The integrated Digital Wallet gives the Company one of the key & necessary components that have helped drive Southeastern Asia Super Apps to their multibillion-dollar prominence. Bebuzee’s App may be the first super app produced in and aimed at users in the West.

Joseph Onyero, Chief Executive Officer of Bebuzee, Inc., said: “There is a palpable feeling of excitement inside company as our launch is coming closer and closer. We have watched how the Super Apps have been frenetically growing across China and Southeast Asia and decided to be at the forefront in the West. Industry reports have noticed that Super Apps, which combine payment, social media, merchant, loyalty programs and more under a single umbrella, have been booming.1 They found that Since 2011, when Tencent in China launched what is today known as WeChat, these integrated mobile apps have attracted billions of monthly users around the world.

Having grown mostly from single-payment platforms, food delivery or social media channels, they have expanded into a one-stop application that seeks to incorporate virtually all aspects of consumers’ lives.

By integrating so-called third-party “mini programs” into an expanded ecosystem, these mobile consumer commerce apps now dominate markets in China and Southeast Asia. And with the global COVID-19 pandemic, the consumer preference for everything remote has driven a sudden surge of mobile apps. Grocery delivery apps, for example, more than doubled1 as the virus spread in the U.S., while online shopping in Spain, Italy and France—reluctant markets in the past—suddenly discovered the option of e-commerce.”

He continued: “The reports continued, adding: “With relatively recent access to the internet, much of China and Southeast Asia was able to leapfrog the methods of earlier Western approaches and incorporate increasingly integrated solutions instead of leaving it to users to download dozens of applications. Smartphones, from the start, took the place of personal computers in these markets. In Southeast Asia, for example, where just over a decade ago, 80 percent of the population had no internet access, 90 percent of the 360 million internet users today connect primarily through their mobile phones.3

“In contrast to the highly regulated European approach to open APIs [application programming interfaces], an advanced ecosystem is developing in China,” the Emerging Payments Association noted.4 And with that rise, they “have come to dominate the payments market, displacing cards with their mobile offerings.”

“Bebuzee arrives in North America with what may be the first super app produced in and aimed at users in the West.  This is a game changer for users of all ages, combining many previously individual apps into one integrated whole.”
The Company will be addressing the final components of its Super App in the coming weeks and is scheduled to be launched in a couple of months.

For More Information go to: www.bebuzeeautomobile.com

Bebuzee, Inc. offers a unique, proprietary video-sharing platform and streaming service that allows our members to watch a wide variety of content such as movies, series, documentaries and talk shows on any internet-connected device. Bebuzee’s technology scans the world’s news, features and information flow to give its dedicated readers the best of the Internet in one place. A one-stop platform for breaking news, interesting and important blogs, videos, and photos. Bebuzee offers an addictive resource for those millions of people without time to scavenge the Internet and other sources for news and information.