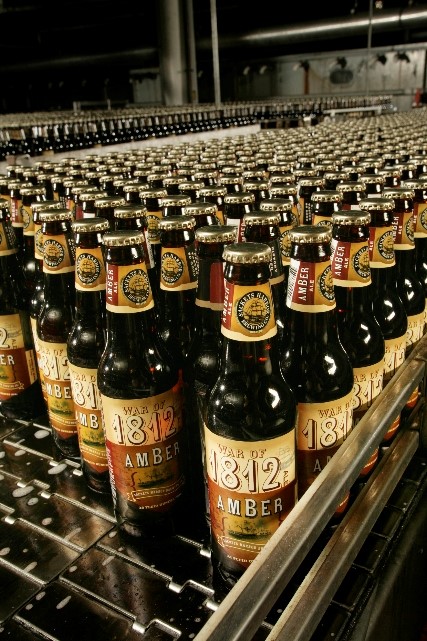 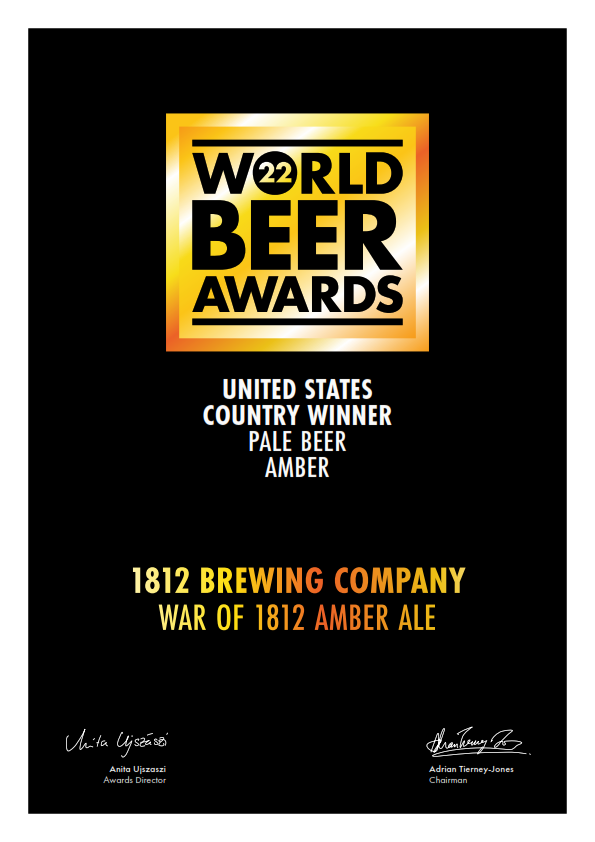 Watertown, NY, October 20, 2022 — McapMediaWire — 1812 BREWING COMPANY, INC. (OTC Pink: KEGS) (the “Company” or “KEGS”) is pleased to announce that it has successfully commissioned its Premier Stainless (www.premierstainless.com) 3-vessel 30 barrel brewing system that the Company opportunistically acquired in Milwaukee, WI in the fourth quarter of 2020. The Premier Stainless system is designed to produce up to approximately 1,250 case-equivalents of beer in a given brewing session.

Tom Scozzafava, Chairman and CEO of KEGS, stated, “We initiated the Company’s transition away from using “contract” brewing partners to becoming an entirely self-sufficient brewery just as what would be known as the Covid-pandemic came into the public domain.  Nonetheless, in the face of limited personnel, parts shortages and unbelievably long lead times, we persevered and relentlessly commissioned the GAI/Makro bottle filler and labeler, the move and expansion of the legacy brewing systems, and now, finally, the Premier Stainless 30 barrel brewhouse.”  Mr. Scozzafava continued, “This brew house will be the main engine of our near-term growth, where we shall seek to expand our geographic reach throughout the Northeast and into Canada.”  Finally, Mr. Scozzafava stated, “To have accomplished this during a (if not the) most trying period in all of modern history, I am extremely proud of this team we have put together and continue to work with here at 1812 Brewing Company.”

Appropriately, 1812 Brewing Company’s inaugural brew with its new system was to produce its Gold Medal-winning War of 1812 Amber Ale, which has seen tremendous demand since its most recent gold medal in the World Beer Awards.  War of 1812 Amber Ale also earned silver and bronze medals in the recent past for both the Los Angeles International Beer Competition and the New York International Beer Competition, respectively.

Additionally, the Company recently announced that it had finalized an equipment purchase agreement and secured private equipment financing to acquire a can filling and labeling line from industry partners Wild Goose Filling (https://wildgoosefilling.com) and Ska Fabricating (https://skafabricating.com), which it is working to have installed and operational by year-end 2022.

After commissioning of the canning line, KEGS will have the ability to package its or contract partners’ beers in any manner consumers favor – bottles, cans or draft.

KEGS is an operator of and investor in companies in the craft beer industry.   The Company seeks to build a nationwide network of craft breweries to develop and foster respective brand growth at the local, regional, and national level. KEGS looks to build a network wherein certain economies of scale can be shared across it such as production, distribution footprint expansion, inter-member contract brewing, new product development, sharing of best brewery practices and scale logistics and transportation.  The network is to be built through investment by 1812 Brewing Company while maintaining the members’ respective local and regional uniqueness, brand autonomy and direct involvement with its consumers.  The Company seeks to be an “incubator” of growth for its holdings in the industry. 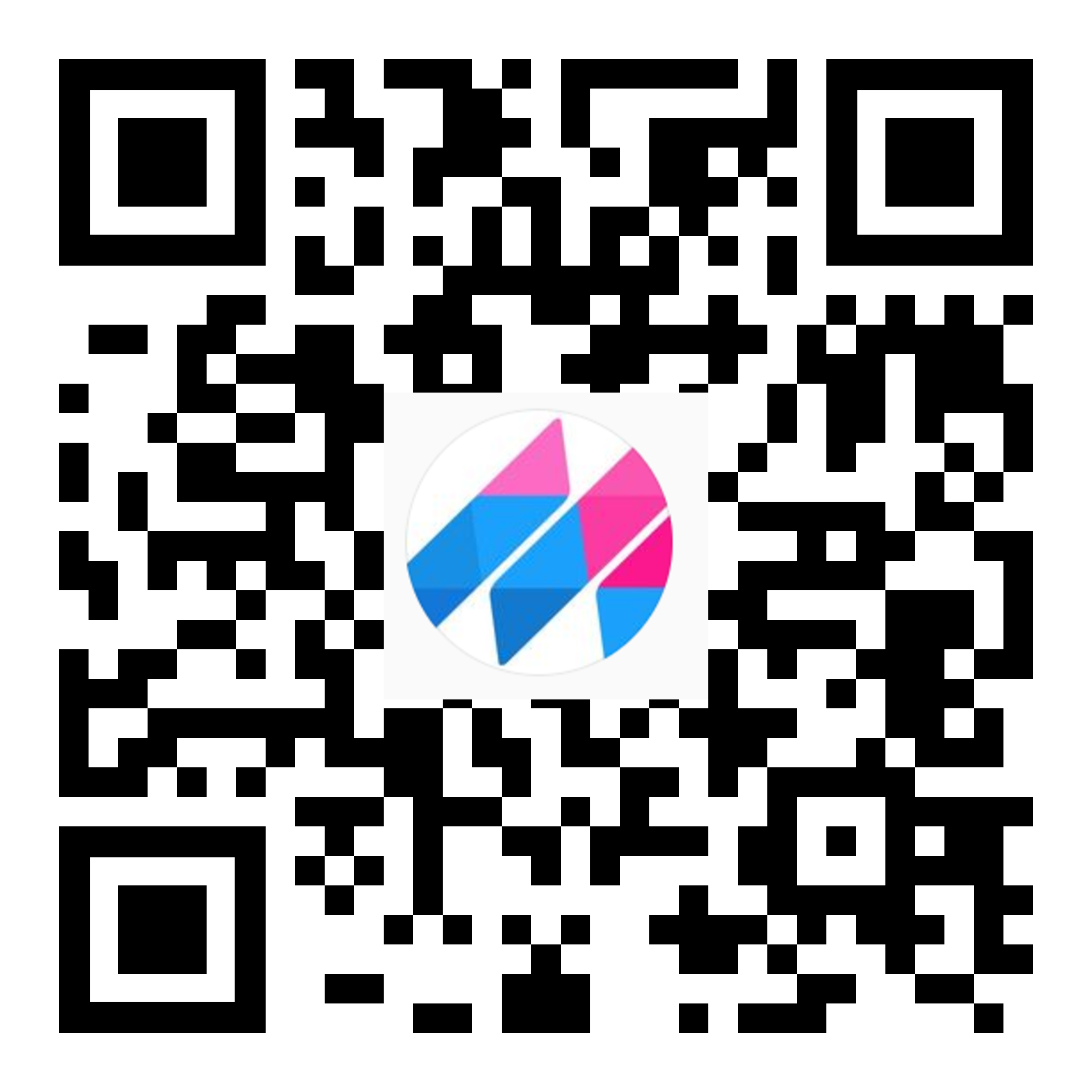