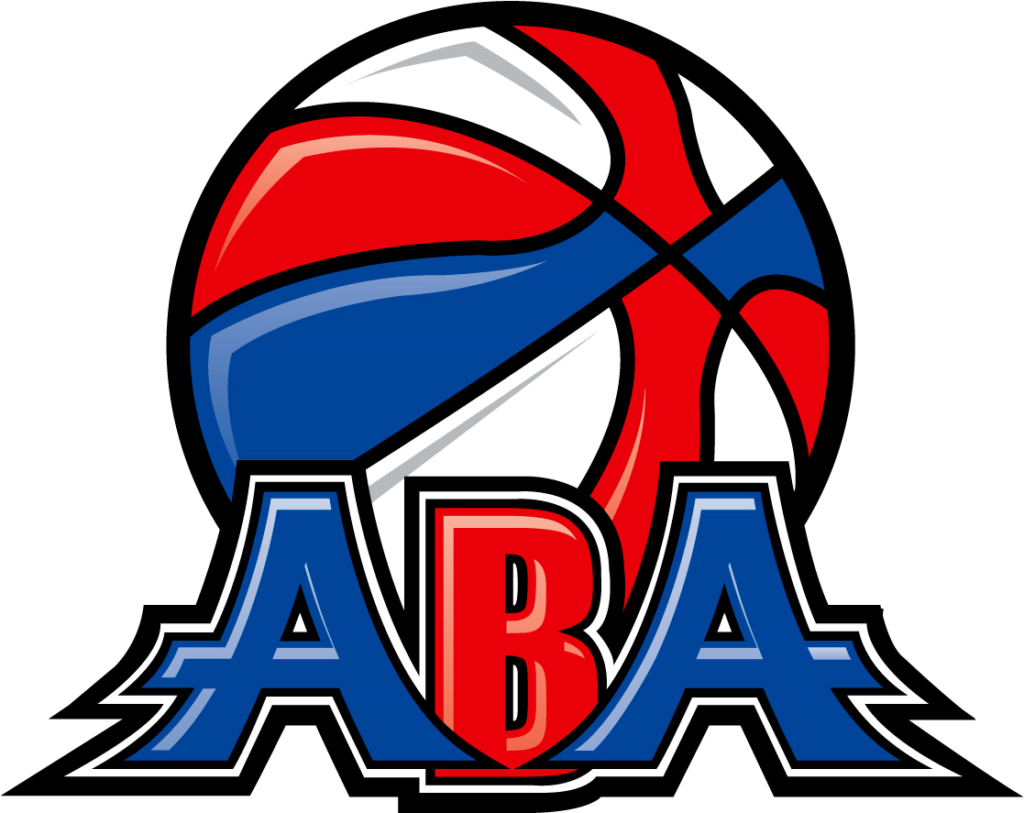 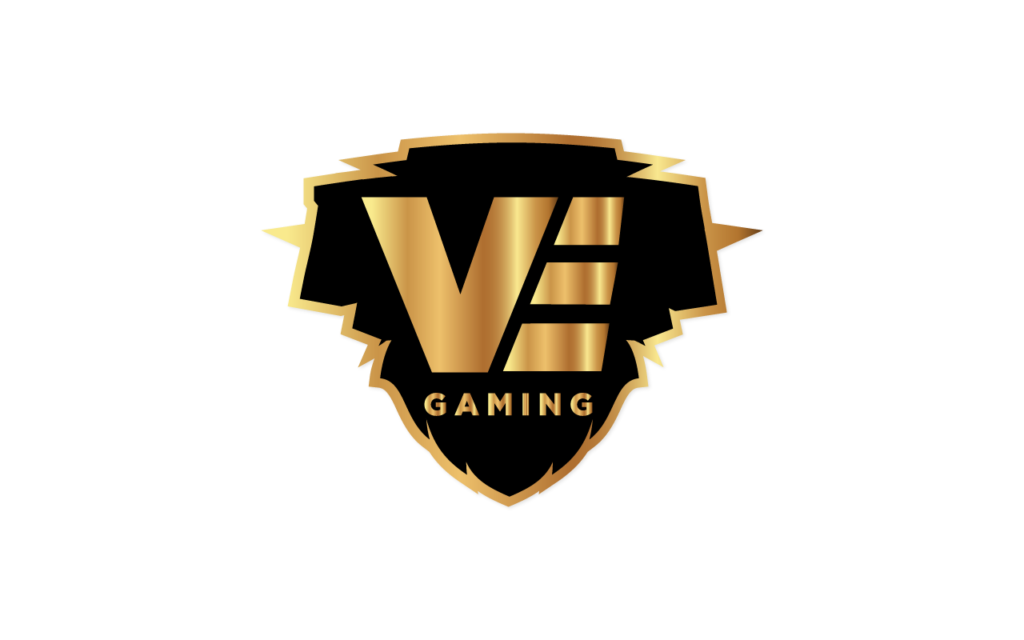 LOS ANGELES, California, October 18, 2022 – McapMediaWire – Valiant Eagle, Inc. (OTC: PSRU) is proud to announce that it has entered into a letter of intent (LOI) with the American Basketball Association (ABA) to granting the company the right to create an officially-licensed ABA video game.

The LOI gives VE Gaming the ability to create an “NBA 2K” styled video game that utilizes ABA teams, players, and other related content. Under the terms of the LOI agreement, VE Gaming and the ABA will utilize a revenue-sharing model, which will be finalized at a later date.

Originally released in November 1999, the “NBA 2K” franchise has sold a cumulative 125 million copies, as of October 2022. NBA 2K20 represents the most successful game within the franchise with over 14 million copies sold.

Take-Two Interactive, the game developer and owner of the “NBA 2K” franchise, accounts for 65% of its revenue from the series. With the help of strong sales of “NBA 2K22,” Take-Two reported an 11% increase in profits during the fiscal year 2022. Total net revenue for the period was $930 million, thanks in large to its successful NBA franchise.

“We see massive potential in an ABA-focused video game, as we look to continue building ties to this large professional basketball league. The success seen by the “NBA 2K” franchise continues to be astounding and we feel there is a real opportunity to market to that gaming audience with our ABA game in addition to our street-based basketball game,” said Valiant Eagle CEO, Xavier Mitchell.