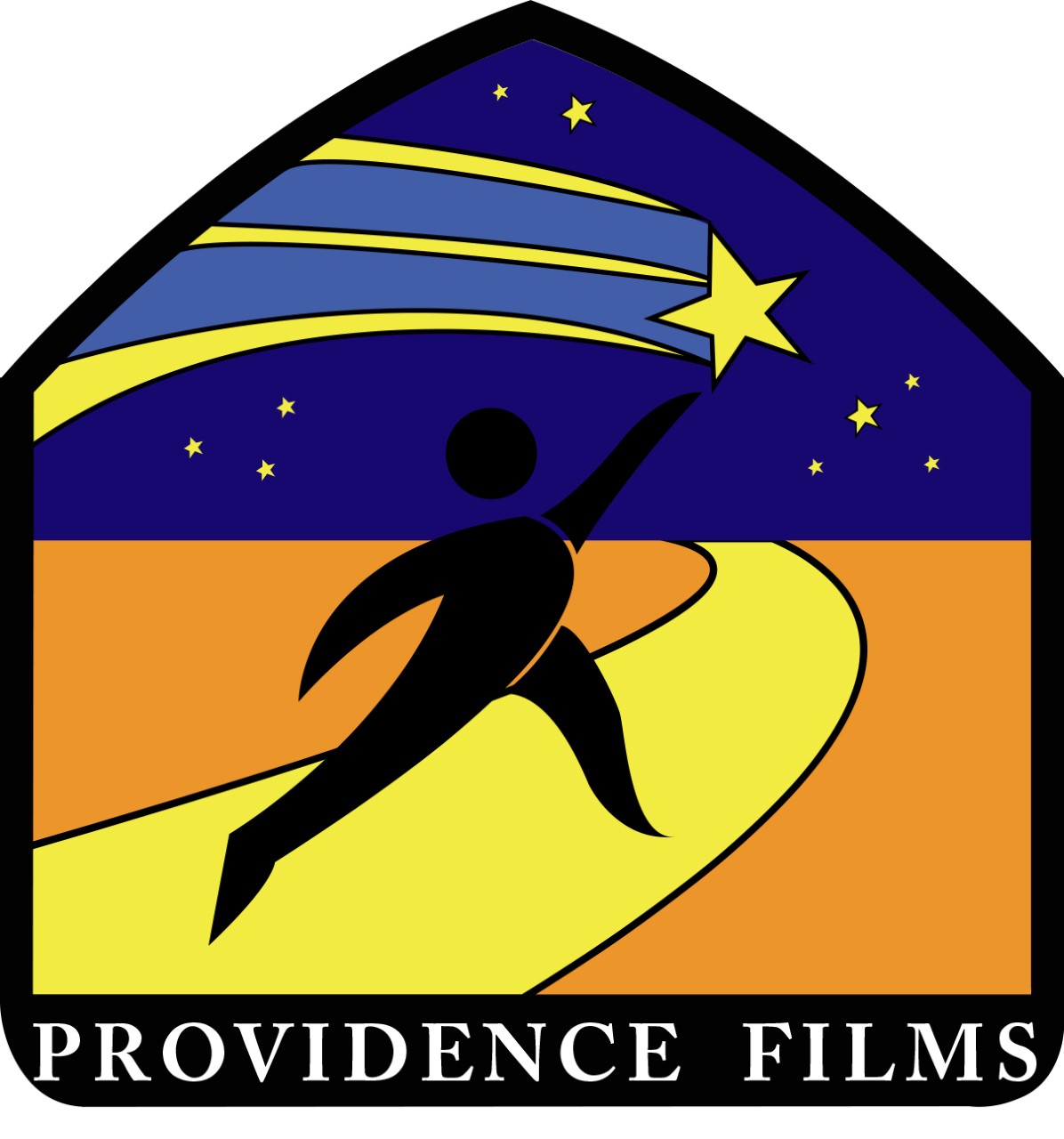 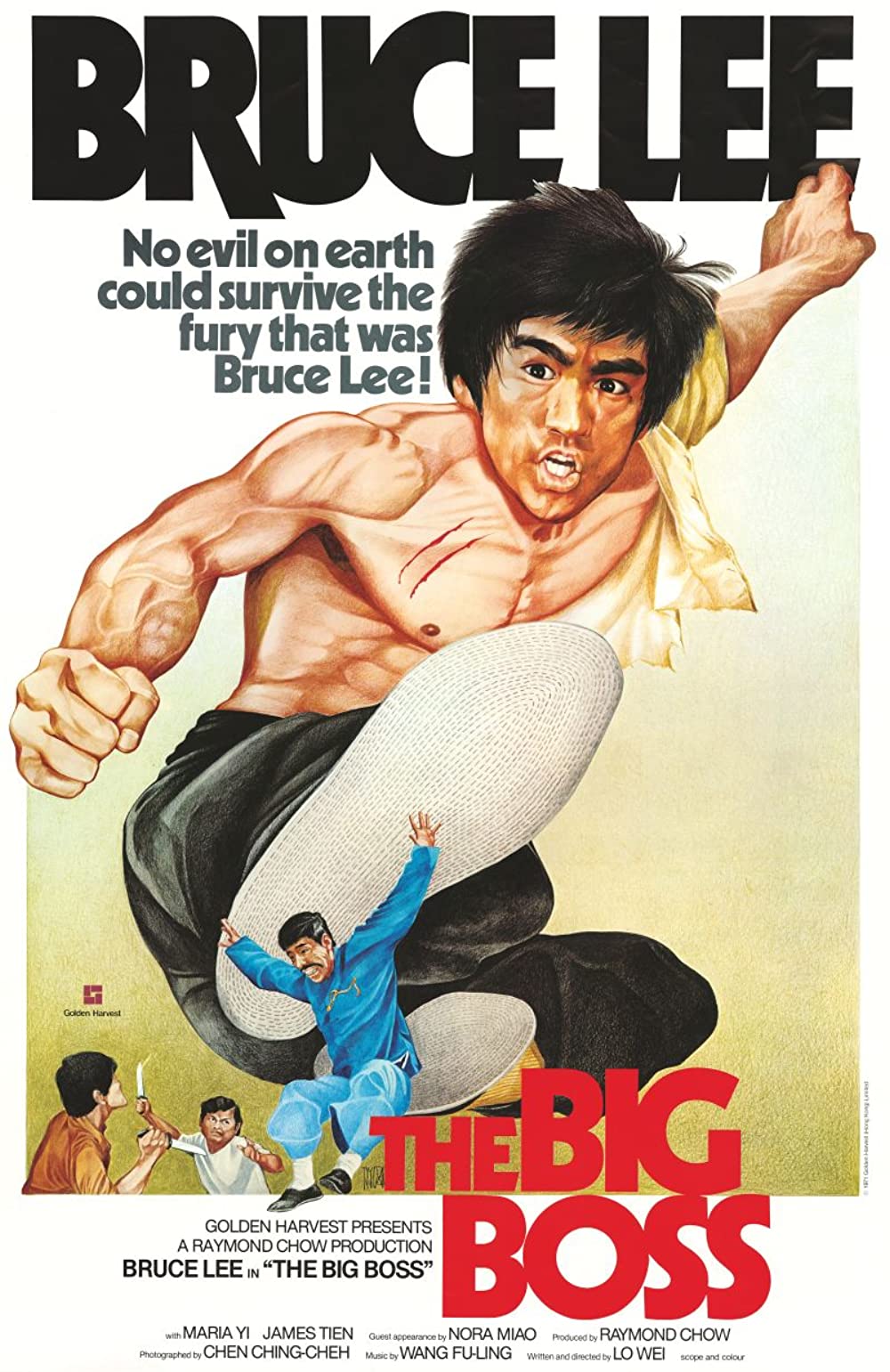 Originally released in 1971, “Fists of Fury” was Bruce Lee’s first major film earning $100 million worldwide, equivalent to over $600 million today. The film began his cinematic success in the United States. Valiant Eagle originally acquired the rights to the iconic movie in July 2021.

“Fists of Fury/Johnny Too Bad” Synopsis: Young boxer, Johnny Too Bad, who, after killing his father in the ring, abandons boxing then pursues a life of crime. After crossing paths with drug kingpin and boxing fixer, Marion Vargas, he ventures back into the ring. Torn between Vargas and mentor Wellington “Night Train” Henry, former partner of Vargas turned straight after serving time, Johnny struggles to find himself. He battles foes in and out of the ring. He’s further challenged when he becomes infatuated with Lilly, a spiritual mystery.

“The remake of the classic ‘Fists of Fury’ film has been a key objective since Providence acquired the rights to the movie during the summer of 2021. Working alongside film industry veteran Damian Lee, we could not be more excited about the prospects of the upcoming film,” says Valiant Eagle CEO, Xavier Mitchell. He continues, “We look forward to sharing additional details as development ramps up and we are expecting this to be a box office hit.”