The P2A Hospital Project also consists of a 5 Mega Watt Solar Energy Project to be established in Dakar, Senegal. The President of the P2A Hospital Project, Dr. Alioune Badara Faye, is currently serving as the Head of the Department of Medical Imaging and Medico Technical in one of the largest hospitals in France.

ZICIX President, Fernando Sopot, assisted by ZICIX Vice President of Operation, Emmanual Oluwehuje have provided development studies and other supporting documents to Société Générale Bank to receive the funding for the P2A Hospital Project. The land for development has been secured by Dr. Faye in conjunction with the Polyclinique de L’Amitie et de L’Alliance (P2A) in Dakar. In the interim, a Family Medical Center will be opened to provide medical health services to the public until the completion of the P2A Hospital Project. 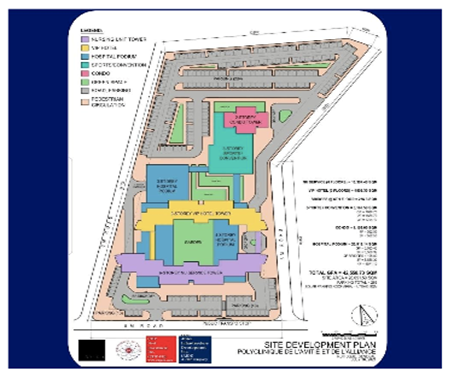 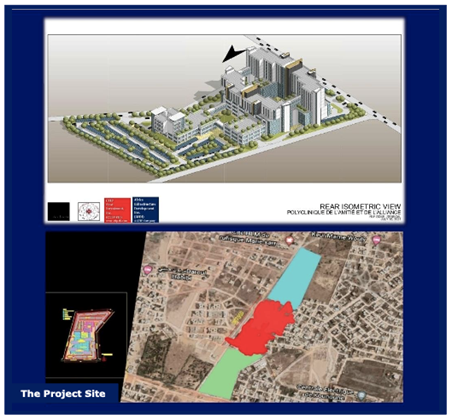 Zicix Corporation (OTC Pink: ZICX) Originally founded as a service provider to the Healthcare industry, the Zicix Corporation has recently been restructured with the intention of acquiring and developing technology applications designed for service companies in consumer, retail and other industries.

CTIP First Investment, Inc. (CTIP-FII) is a private investment and project development company, involved in undertaking development projects for both the Government and the Private Sectors respectively. CTIP-FII designs and brings the right financial engineering to project owners and creditors to fund development undertakings and permanent mortgage. www.ctip-fii.com

Polyclinique de L’Amitie et de L’Alliance (P2A) is a corporation engaged in the development and operation of hospitals and satellite medical offices in Africa.