IRVINE, CA, March 31, 2022 — McapMediaWire — Odyssey Group International, Inc. (OTC Pink: ODYY) (the “Company” or “Odyssey”), a company focused on developing unique, life-saving medical products, today announced the formation of its Military Advisory Board with the appointment of prestigious leaders in the field. Garnering experience and insight from these leaders in our military service branches will provide critical insight to traumatic brain injuries and the effects it has on those who suffer. Odyssey’s drug candidate, PRV-002 is intended to treat concussion and is currently in a phase 1 clinical trial. The initial members of the Military Advisory Board are: 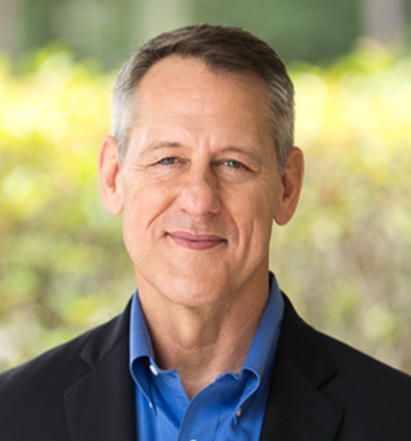 “We have lived the consequences of TBI on the battlefield.  Treatment at the point of injury and beyond is a challenge we must passionately and aggressively pursue.” 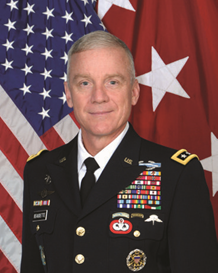 “Leaders at all levels have a moral and professional obligation to do everything possible to ensure and protect the comprehensive brain health of their Soldiers.  It matters now, and will matter long after their service commitment to the Nation is complete.  These responsibilities can only be fully accomplished through an active offense.  The era of passive defense, or just simply hoping for the best, is long gone.  Preparation and timely and accurate response are critical, now more than ever.” 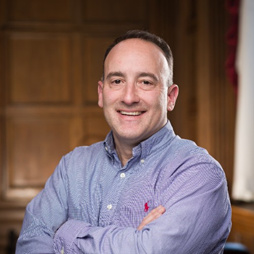 “As I spend more and more time with retired and separated service members, I continue to be troubled by how many of them are struggling with neurological/cognitive issues on a spectrum from mild to severe. Having an opportunity to advocate for a treatment that could prevent these outcomes and improve the lives of the people who preserve our way of life, is an honor and a privilege.”

According to the CDC, millions of concussions occur each year in the United States and especially in the military.

“We are honored to have such distinguished and passionate leaders in our military join us in this much needed effort to find a viable treatment for brain injury,” commented Michael Redmond, CEO of Odyssey Group International.

Founding Members of the Military Advisory Board:

James Linder:  Jim Linder is a recognized leader in the world of Special Operations and Intelligence organizations as a high-performing and skilled strategist. A US General Officer with over three decades of direct command leadership around the globe.

Originally from South Carolina, Jim graduated from Clemson University as a Distinguished Military Graduate. His service has taken him to over 71 countries across Europe, into South East Asia, throughout Africa and the Middle East, and Central and South America.

As a General Officer, he created new cutting-edge capabilities and accelerated the growth of highly skilled Afghan Special Forces. He also led and directed all US special operations across the African continent, while interacting with US interagency and African leaders to achieve US national security goals. He adeptly applied new ideas as commandant of the Army’s premier Center of Excellence for selecting and training Special Operations Forces, and was the commander of all US and NATO special operations forces in combat in Afghanistan during a critical period of transition. Most recently, he achieved value-driven results managing a complex and agile organization of 80k persons with a $13.4B government operating budget as the Chief of Staff for US Special Operations Command.

Major General (retired) Linder is currently the President of Tenax Aerospace and has master’s degrees in International Relations from Webster University and also National Security and Strategic Studies from the US Naval War College.

Francis Beaudette: Over the course of his 32-year career in Army and Joint assignments, the majority of it as a Green Beret, Francis “Fran” M. Beaudette served with high performing organizations at varying levels, from a 12-man Special Forces ‘A-team’ to the 36,000-Soldier and Civilian US Army Special Operations Command.

His operational assignments, totaling six years of deployed time, include the first Gulf War; comprehensive Africa experience to include noncombatant evacuation operations in Sierra Leone and the Congo; multiple peacekeeping operations in Kosovo; numerous deployments in Iraq, Afghanistan, the Philippines and Jordan, all during eras of war, turmoil or crisis.

Fran was a distinguished academic and military graduate from the Citadel and holds a MA in Military Arts and Science from the US Army Command & General Staff College and a MS in Strategic Studies from the US Army War College.

Since retiring from military service, Paul has dedicated himself to helping Special Operators address the effects of life in Special Operations such as post-traumatic stress (PTS), traumatic brain injury (TBI) and Operator Syndrome (overstimulated sympathetic nervous system) by facilitating access to treatment innovations.

Having served for many decades in leadership roles, the members of this Board have a passion for helping active military personnel and our Veterans. They recognize the unique medical conditions they deal with and how important it is that they receive specialty care. Concussions have been linked to the increased incidence of PTSD, early-stage dementia and suicidal ideation. Odyssey is developing the first pharmaceutical to treat concussion in the acute phase of injury. A field deliverable intranasal device filled with their drug, PRV-002 can be kept in the medic’s bag or the soldier’s pocket for “buddy” aid immediately following a concussion. Reducing inflammation of the brain early on can significantly improve outcomes and return our soldiers back to action faster and safer.

We encourage our shareholders to visit: http://www.odysseygi.com or Twitter: @OdysseyGroupIn1.

About PRV-002
PRV-002 is a fully synthetic non-naturally occurring neurosteroid being developed for the treatment of mTBI (concussion). In preclinical studies, PRV-002 has demonstrated equivalent, if not superior, neuroprotective effects compared to related neurosteroids. Animal models of concussion demonstrated that PRV-002 reduces the behavioral pathology associated with brain injury symptoms such as memory impairment, anxiety, and motor/sensory performance. Additionally, PRV-002 is lipophilic and can easily cross the blood-brain barrier to rapidly eliminate swelling, oxidative stress and inflammation in the brain while restoring proper blood flow. PRV-002 is currently in a Phase 1 clinical trial.

Forward-Looking Statements
This news release may contain forward-looking statements within the meaning of the “safe harbor” provisions of the Private Securities Litigation Reform Act of 1995. Such statements are based upon our current expectations and speak only as of the date hereof. Our actual results may differ materially and adversely from those expressed in any forward-looking statements as a result of various factors and uncertainties, including our ability to continue to raise needed funds, successfully complete the phase 1 trial, our ability to successfully develop products, rapid changes in our markets, changes in demand for our future products, and legislative, regulatory, competitive developments and general economic conditions.