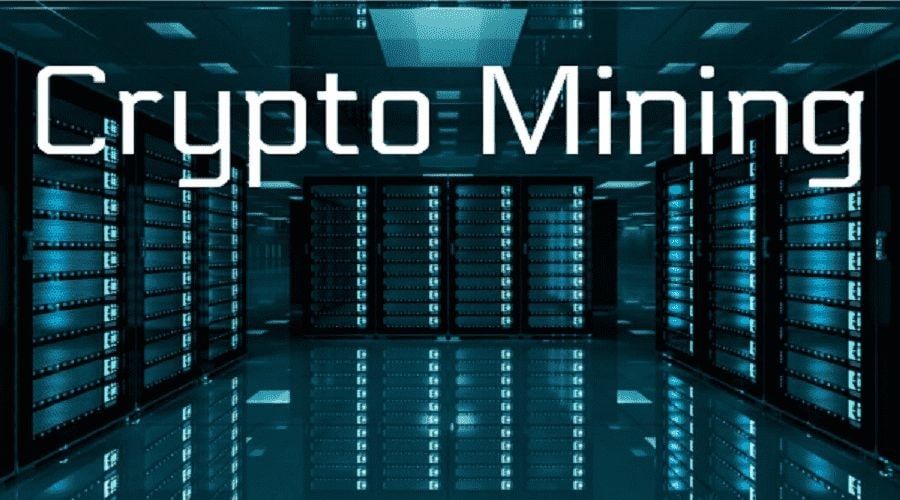 Bitcoin mining is a way of earning new bitcoins through the verification process of bitcoin transactions. In other words, it is a dual process that produces new coins and allows coins in circulation to be used safely. Cryptocurrency mining isn’t just about creating new coins – it’s also a way of verifying cryptocurrency transactions. While mining has only just begun since Bitcoin was first mined in 2009, it has become a hot topic among miners, investors, and cybercriminals.

Cryptocurrency mining is very tedious in terms of computers and energy resources and, as a result, impossible for many users. CPU mining is no longer recommended for bitcoin mining because CPUs don’t have enough processing power to compete with ASICs. While GPU mining is popular for mining other types of cryptocurrencies, it is not suitable for Bitcoin due to its lower power compared to ASICs.

CPU mining is the most affordable way to mine cryptocurrency since all you need is a computer, and it worked in the early days of Bitcoin. Due to the high cost and increasing difficulty of bitcoin (BTC) mining, most miners today use what is called a mining pool. Mining pools allow miners to pool their resources, increasing the power but reducing the difficulty, cost, and reward of bitcoin mining. Mining pools allow miners to pool their computing resources to increase their chances of finding and mining blocks on the blockchain.

The best place to find mining pools is CryptoCompare, where miners can compare different pools based on reliability, profitability, and the coins they want to mine. By cooperating, miners are more likely to mine new blocks. As computing power increases, so does the resource requirement to mine new blocks. Mining difficulty increases as more miners join or start using mining rigs with higher processing power.

Over time, bitcoin (BTC) mining becomes more and more difficult as more miners compete for the next block reward. Since cryptocurrency has gained popularity among the cyber-savvy, cryptocurrency miners make money by creating new bitcoins or other tokens. Instead of hammers and chisels, crypto miners use specialized computers with GPUs or ASICs to verify transactions as quickly as possible while earning cryptocurrency. Cryptocurrencies are created (and secured) using cryptographic algorithms that are backed up and validated in a process called mining, in which a network of computers or specialized equipment such as application-specific integrated circuits (ASICs) processes and validates transactions through a computer network or equipment, such as application-specific integrated circuits (ASICs).

The following month, China banned energy companies from supplying bitcoin, effectively halting all mining activity. Last May, China banned financial institutions from using cryptocurrencies and vowed to “crackdown” on the mining industry. China, which owns about three-quarters of the world’s cryptocurrency mines, decided to ban bitcoin, prompting miners to look for new homes, especially in the country. Show Source Texts
What cryptocurrency enthusiasts in China’s Sichuan province are calling the “great mining migration” has begun as China’s large and small mining operations go offline and move west. Despite the growing demand for GPUs, the cryptocurrency mining gold rush quickly came to an end as the difficulty of mining top cryptocurrencies like Bitcoin grew just as fast.